How to Give Half of Your Work Away for Freeby Matthew Manos
Voice:The New Game by Andrew Gottlieb 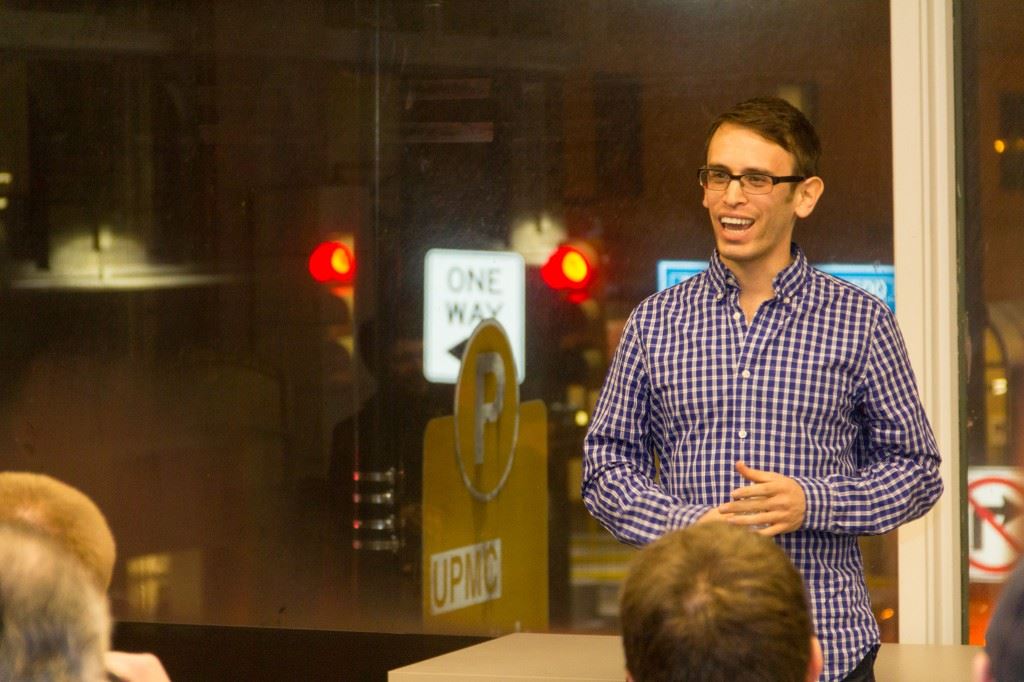 In the journey of entrepreneurship, you will face a dilemma that will alter the face of your company for months and years ahead. For me and many other millennial entrepreneurs, this situation is whether we want to play the Old Game or New Game.

According to GameChangers 500, the Old Game consists of:

On the other hand, GameChangers 500 considers the New Game to be:

Within the first handful of months of launching No Typical Moments, I lost my why for starting the business. As I quit my job with only a few thousand dollars saved, I had a very short window to break even on my expenses. As a result of this stress, I was aggressively pursuing any client that wanted to work with my company. The altruistic aspirations I had as an idealistic college student were slowly, but surely dying.

After some reflection, I realized that there wouldn’t be a point of continuing on my own unless I felt that my work was making the world a better place.

I then remembered Matt’s speech from TEDxCMU and his initiative to donate 50% of his client work towards pro-bono projects with non-profits. My intuition told me that adopting this type of philanthropic model of serving others would not only help me rediscover my why, but push the bottom line forward.

Serendipitously, while doing pro-bono work with a Pittsburgh based non-profit named Haitian Families First, I brought up my idealistic vision of one day connecting with Matt and having him mentor my company through this process. It just so happened that my friend at Haitian Families First was friends with Matt and immediately made an introduction.

Adopting a philanthropic component into the business model at No Typical Moments has served my organization well for a plethora of reasons. These include:

I hope that the main takeaway you have from Matt’s work at verynice is to discover your own personal why. Perhaps you want to join Matt in his journey of philanthropic work. On the other hand, maybe it stimulates the creative juices and you decide to end homelessness in the United States. Whatever your conclusion is, the ability to start a movement begins by dipping your toes in the water and believing that it’s possible.

Drop us a line